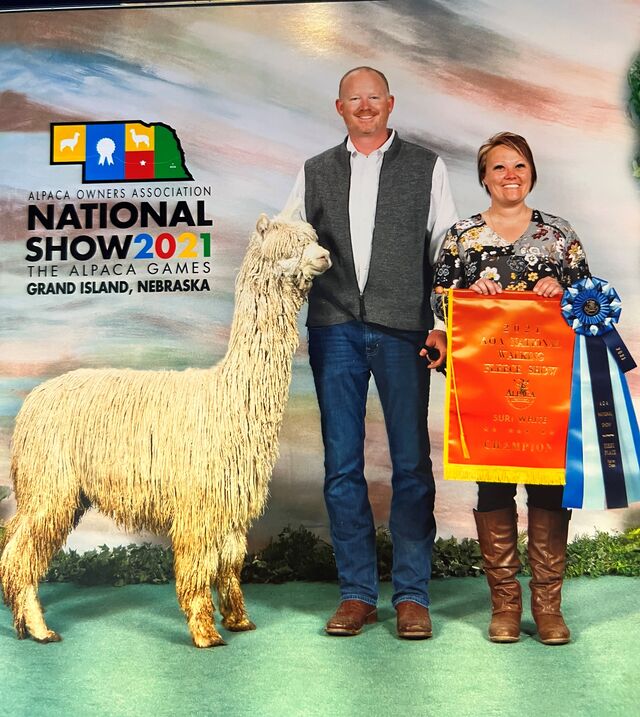 Ask a question
Details
Certificate
Are you looking an amazing outcross to your white/light females?

Our 10X Champion, RGSA Benicio (Bennie), is the epitome of a white Suri who follows very closely in his Fathers footsteps. He possesses an incredible fleece, with luster, locks and a gorgeous tissue paper density seen only on elite Suris!

Bennie presents some prepotent genetics on BOTH sides!

His dam, Charlize Theron, a high end production female in her own right, has produced many color Champions, year after year.
Bennie's sire, Big Timber's Kahuna's Josef, a 11X Champion brings Kahuna genetics that are unmatched!

Bennie was biopsied at 22 months and and found him to have a micron spread of 5.4 microns, Norm's 2021 average was 10.3. Making Bennie twice as uniform as the average biopsied Suri!!! Absolutely amazing highly heritable fiber stats! Bennie's uniformity can really help move your females forward.

If you are a discerning light Suri breeder who doesn't compromise for quality, then don't pass up this chance to use this 10X Champion! 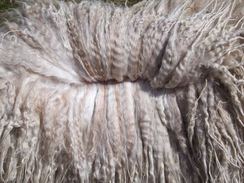 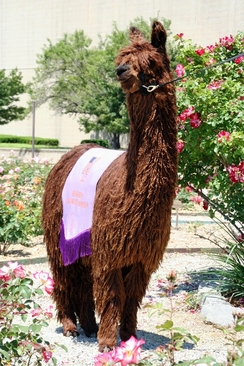